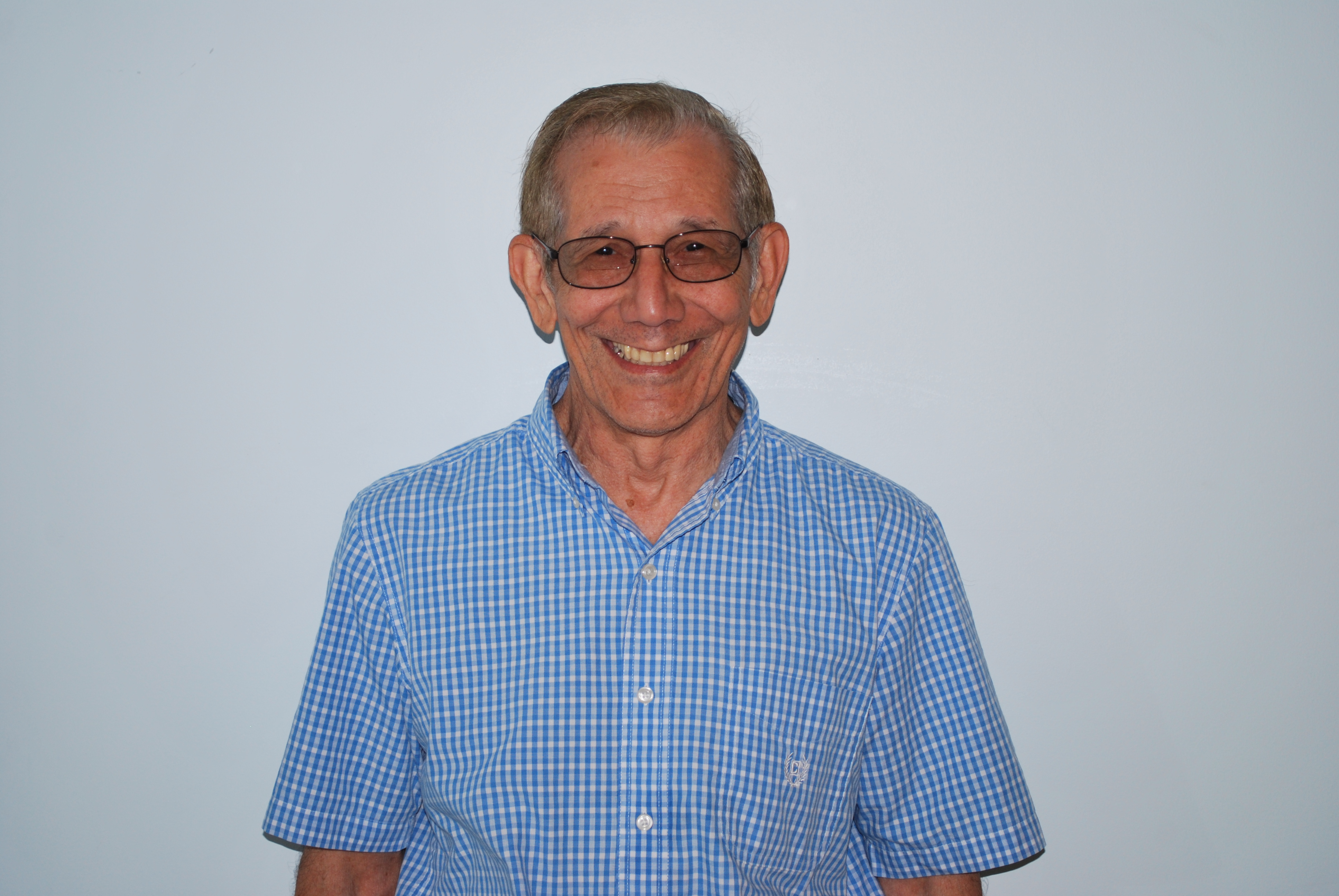 Pastor of Missions and Outreach

Arnold is originally from Brazil and came to the USA in the late 60s. He lived in Texas, California and Florida and since 2012 in Summerville SC.

He is married to Lucy and they have two sons: Val and Ismael, and three grandchildren : Gabriel, Noemí, and Samuel; all three from Ismael and Sarah Pessoa. Arnold is a runner and loves classical music and Formula One racing.

Arnold also served, with Lucy, as IMB missionary for 25 years in Colombia and Uruguay.