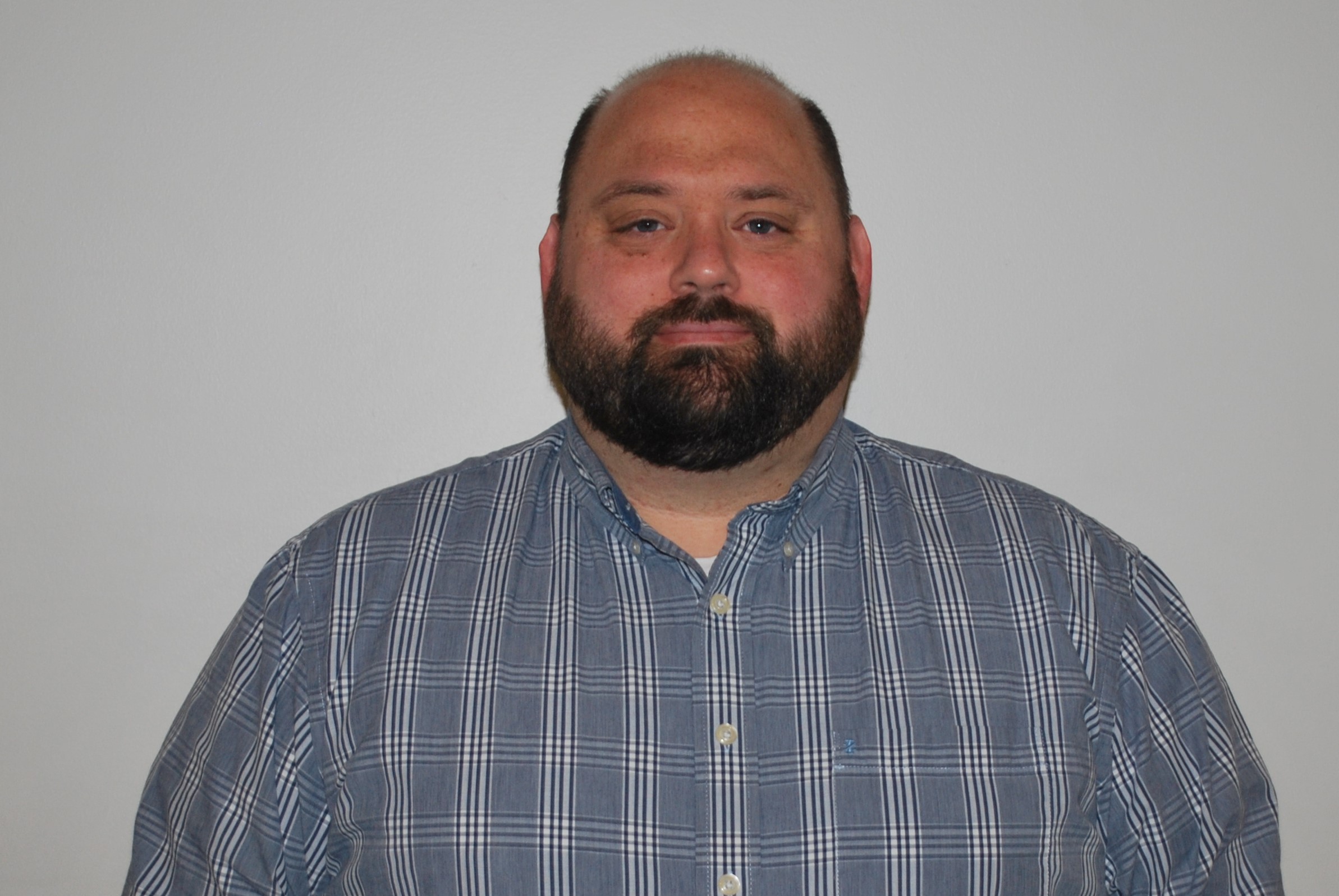 The Lord called Reed to salvation in 2012 and placed a burden for studying His word on Reed’s heart. Through that calling, Reed has served as a Sunday school teacher, Sunday school director, deacon, and deacon of children’s ministry.

Reed was born at the old Naval Hospital in Charleston, SC. As a Navy child he lived in South Carolina, Georgia, Florida, and California. He graduated from Fort Dorchester High School in North Charleston before attending the Georgia Institute of Technology in Atlanta, earning a BS in Electrical Engineering in 2003. Reed has worked in the Charleston area since graduation and has traveled extensively in North America, Europe, and Asia. He also earned a Master of Business Administration (MBA) from the University of South Carolina in 2009.

Reed is married to Leslie and they have three children, Allyson, Emily, and Rowan. He enjoys traveling, spending time with friends and family, and watching movies.